Is there a maximum age to change careers?

We’ve all been raised on the premise that there is a certain order to life. You go to school, you get good grades, you find a good job and you rise through the ranks.

Our baby-boomer parents have taught us that we should do as they did, and enjoy long careers in a single sector – or even better: stay in a single company for over 20 years, like 40% of baby-boomer Americans.

There are just two issues here:

Related: Why the 9-5 Concept is Bonkers – and Why I Quit My Career

As you know, I quit my engineering career because I didn’t really like it all that much. I’ve instead decided to start my own business doing something that I really love: writing about money and entrepreneurship, and helping my readers (the Freedom Seekers!) to improve their lives!

Of course, I got plenty of resistance from people around me – and from the little voice inside my head that tells me I’m not good enough!

I thought that changing careers when I was nearing 30 wasn’t the best idea, as it went against everything that I had been taught about employment and society.

I felt like I was expected to be at a certain place by a certain age. You ever feel that way?

Like, by the age of 25 you should have an amazing job with a pension scheme, at 30 you should own a house and be married, and at 35 you should definitely have a few kids!

You know what I say to this?

Everyone’s different, and we all follow different paths in life. Stop trying to fit in so much. If something makes you happy you should do it!

Changing careers at 30 and after – bad idea?

Let’s revisit my earlier question: Is there a maximum age to change careers?

It’s never, ever, ever too late – especially not in your 30s! You’re only like, a third of the way through your life – imagine the decades of regret if you hadn’t even tried to do what you wanted to do!

8 Famous People who Changed Careers in their 30s

So, to give you a little motivation, I’m going to present 8 celebrities who changed careers at 30 and after. These are all people who made it big in their new careers.

Now he’s a pretty recognisable actor, featuring in the Expendables movie series, as well as some hilarious TV shows and adverts. Plus, he’s a PC gamer, so I have a soft spot for him! 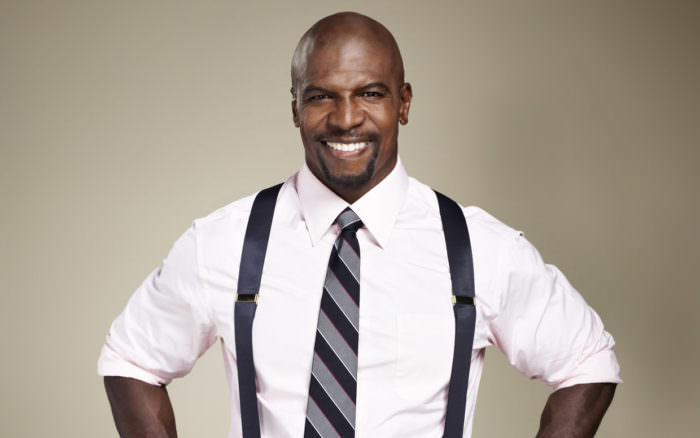 Martha may now be one of the most recognisable faces in America (and even worldwide), but she didn’t find her ideal career until she was 35. That’s when she started her own catering business which evolved into the empire she now owns.

She actually started in pretty different careers, the first being modelling and the latter being – you’ll never guess this – a stockbroker! 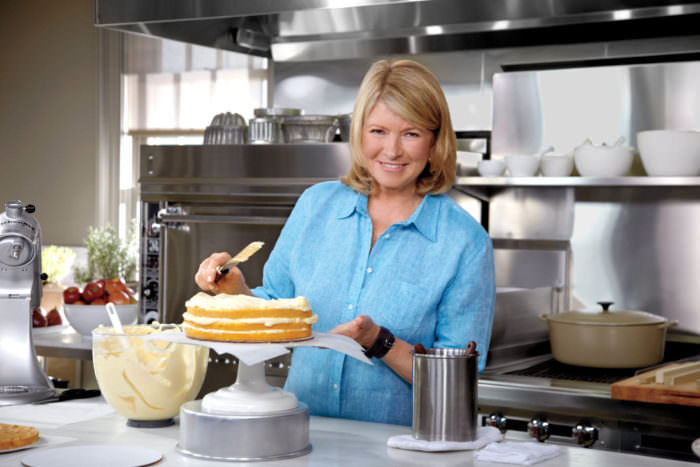 After Jeff left college he started working as a computer scientist in Wall Street. He then had several other jobs until, at the age of 30, he started a company that would sell books over the internet. 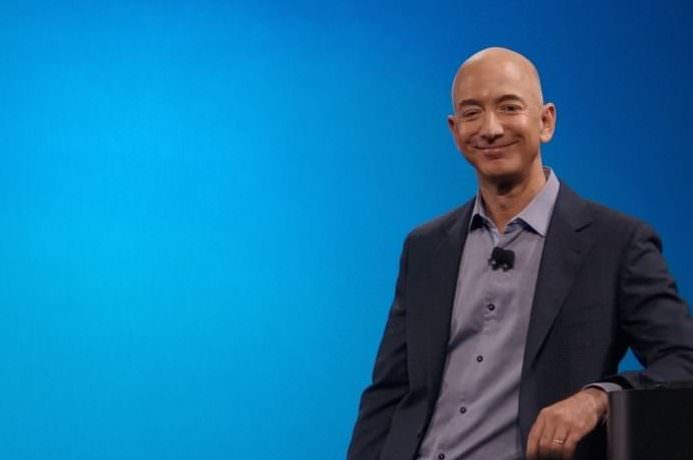 The company was called Amazon and it’s now one of the 50 biggest companies in the world.

You may have heard of it.

I love Arnold’s career – if he set his mind to something he would become the best at it.

Bodybuilding? He is often regarded as the best bodybuilder of all time.

Acting? He was, at one point, the highest paid actor in Hollywood – and he wasn’t even a good one! He dropped bodybuilding for the silver screen at the age of 33, when he landed the role of Conan the Barbarian.

Politics? He didn’t settle at 2 careers – he wanted more! So he became the Governor of California in 2003. 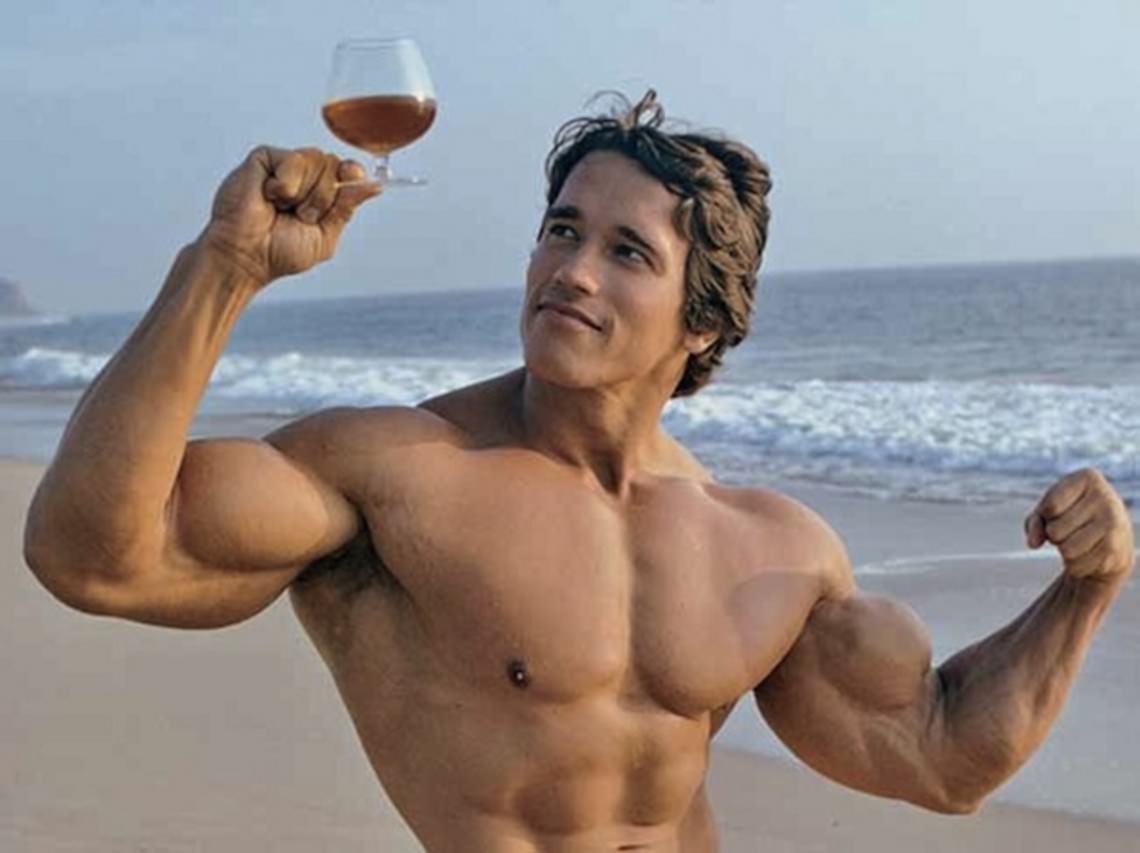 Fun fact – I just found this out as I was doing the research for this article:

Did you know that one of Arnold’s opponents to the Governor of California race in 2003 was Arianna Huffington? After being an author and then a politician, she started the wildly successful Huffington Post in 2005, at the age of 55.

How’s that for a career change after 30?!

Nowadays she is well known for having co-founded HTC, but she only started the company at the age of 39. While she dipped her toes in entrepreneurship years before that, she was a regular employee at her sister’s company until the age of 29. 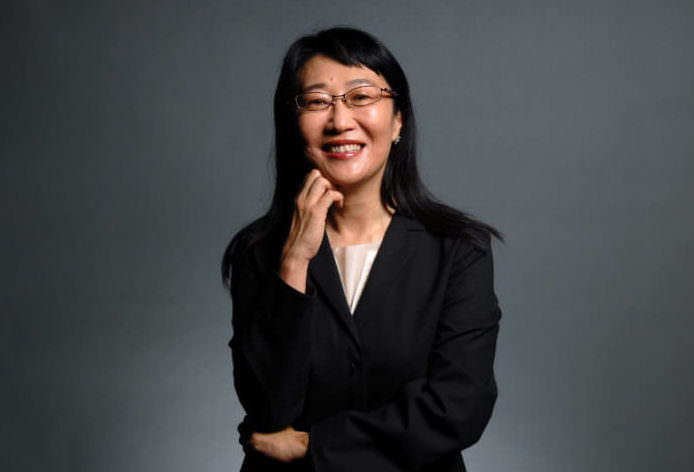 He was a carpenter for years, which he did to support his family while he found good enough roles. Now I’m no expert, but working wood and acting must have very few transferrable skills!

His first main role in American Graffiti, which catapulted his acting career, was in 1973 when he was 31 years old. He’s done OK since then. 😛 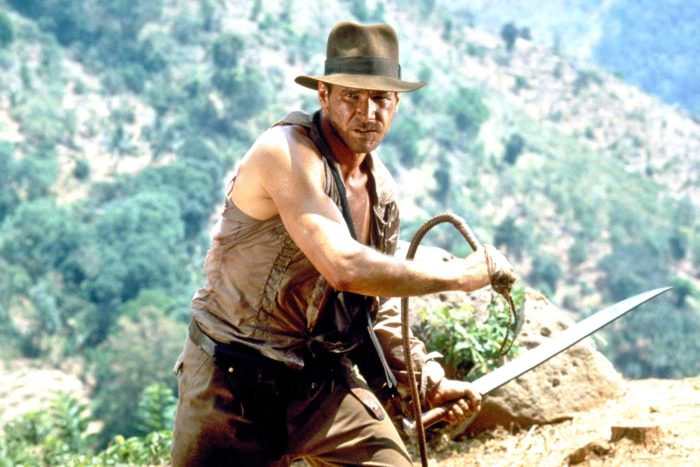 The founder of the giant Alibaba hadn’t even used a computer until he was 33 years old!

He actually had a hard time finding employment for ages – this is what he said about that time:

“I even went to KFC when it came to my city. Twenty-four people went for the job. Twenty-three were accepted. I was the only guy that wasn’t…” 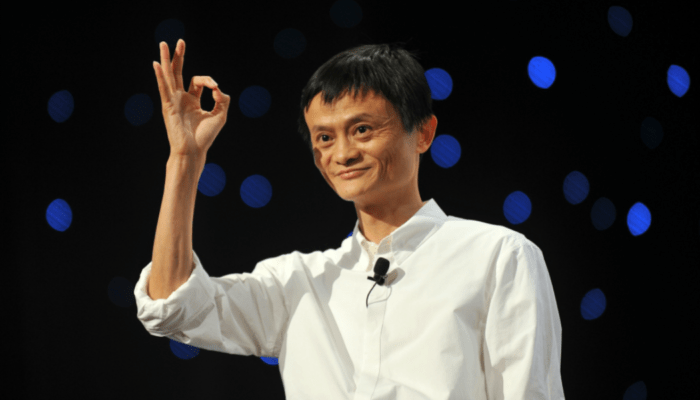 Joanne Rowling was a teacher in Portugal for years and only wrote in her spare time. After a short-lived marriage, she found herself to be unemployed and with a little daughter.

She saw herself as a failure. 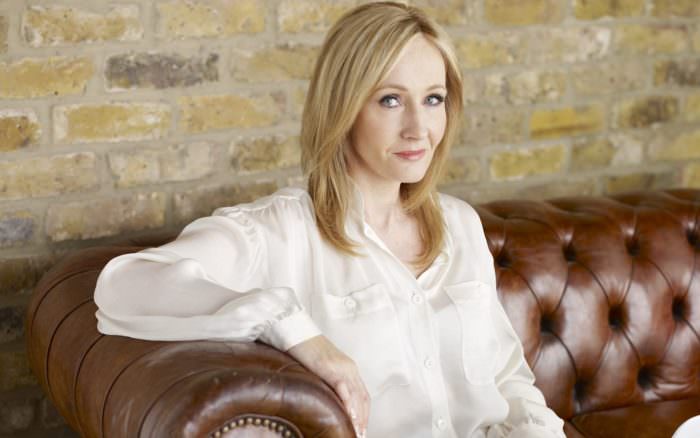 Like in many other stories, she rose from her proverbial ashes and kept going until she made it.

At the age of 30, she published the first Harry Potter book. She was OK after that! 😉

As you can see, it’s never too late to change.

I think it’s important to get away from the idea that you can only be one thing in your life. Hey, if it takes 10 years to become an expert at anything, that means you can start a new career every decade!

Here’s what I want you to do now:

2 – Share this article on social media, especially if you know someone who will find it helpful – use the buttons below.